Drvmmer “Without You” Audius Remix Competition 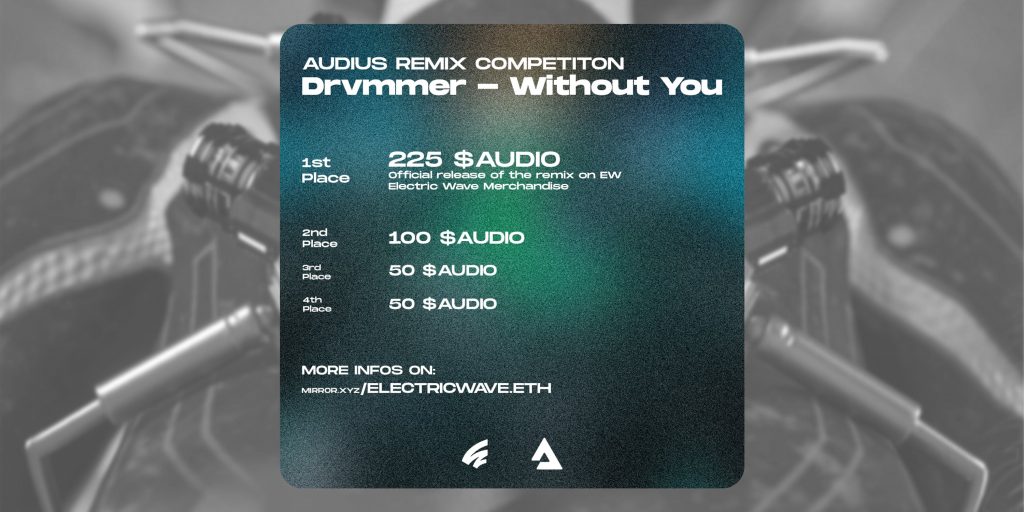 Hey there Wavers! We teamed up with Audius to create our first remix contest! The track in question is “Without You” by Drvmmer featuring ARTIKA, this is also the first single from Drvmmer’s upcoming EP “Burn”, out November 26. Winners are going to be announced on Electric Wave’s Twitch channel [ElectricWaveTV] on December 6. [STREAM] […] 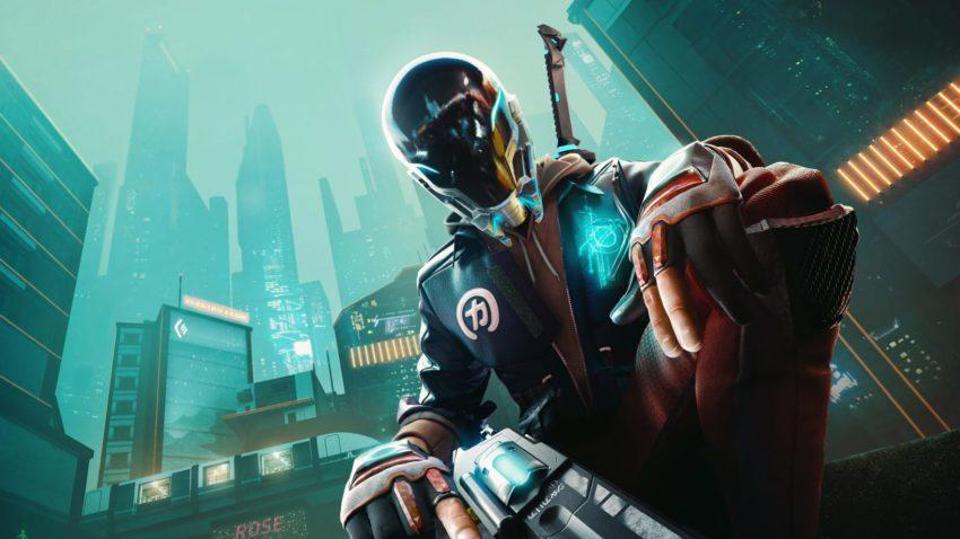 Electric Wave music featuring on the new Ubisoft game “Hyper Scape”   Electric Wave has been hailed as a game-changer since its first output as an imprint. However, they’ve now found themselves within a different realm of gaming, after recently collaborating with games publisher Ubisoft. Ubisoft Montreal’s most recent free-to-play game on PC, PlayStation 4 […] 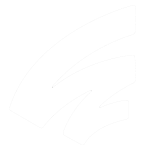 Join the wave. Be a Waver.